Italo-Venezuelan architect & artist. Born in 1979. He received public recognition, prizes and publications for his work as a professional architect (2004 – 2012) & professor of architecture, design and plastic arts studies at the Universidad Simón Bolívar (2007 -2014), during the year 2013 he obtained the first prize of three different sites in a public contest organize by the Ministerio para el Transporte y Obras publicas for developing and building urban scaled sculptures in Caracas, Venezuela. At the 2014 he moves to Barcelona, Spain where he stablish his artist workshop. During the 2015 he is hired by the Alcaldía del Municipio Libertador to development of three sculptures to be placed in the Plaza Cipriano Castro, Caracas.

"Works take on a whole new dimension when they are commented. For example, the series on the barricades of Alejandro Vega Beuvrin. At first glance, one might think that this is a polymorphic sculpture that plays on our perceptions. In reality, the message of this work is much more powerful. We had the chance to discover it with the artist, who taught us that it was a symbol of protection against repression and censorship, a shelter to be able to express oneself freely and to be aware that those around us are not so different and also have the right to express themselves. This consciousness of the other is more explicit in the mirror work, which reflects our own reflection, as well as that of those around us." 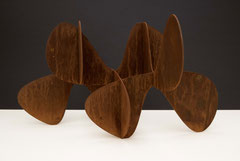 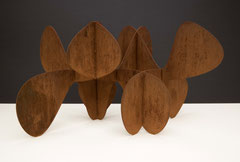 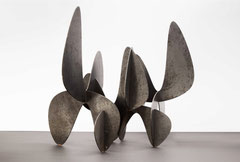 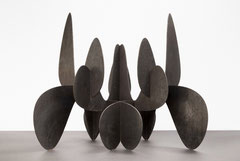 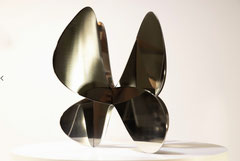 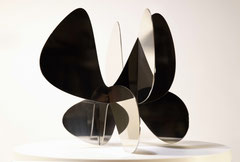 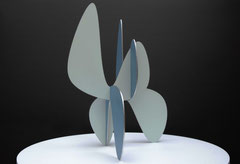 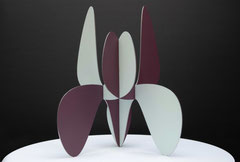