Joseph is a french artist born in Paris in 1961 . He lives and works  in the south of France.

Joseph is influenced by all the symbols of a popular culture, he is part of this new generation of prolix artists livened up by a desire of dialogue in opposition to the radicality of the 70s.

He studied architecture in the EDPI then graphic arts to the Sornas' school, Joseph achieved his preparation at the School of Fine Arts where he studied  painting and drawing, his dilettantism driving him more often to measure the paths of the Parisian museums that the corridors of the school!

Interested in "New realism mouvement", he's fascinated by Villéglé and Hain's art work but it's Antonio Tapies' who had been determining for him. 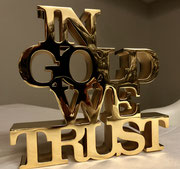 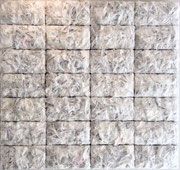 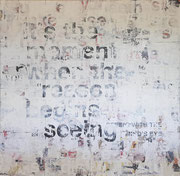 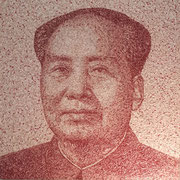 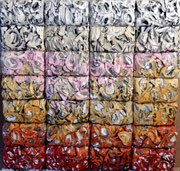 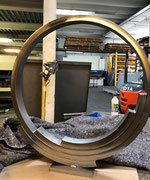 Days and weeks of work to get the perfect effect...