Antonine de Saint Pierre, was born in 1974 in the Paris region where she lives and works, she does not hide her admiration for the work of the 50s and 60s'  artists  who  inspire her in her work of steel in large dimension .

Made initially for her own pleasure, and her own interior, the sculptures and bas-reliefs of Antonine de Saint Pierre are soon spotted by gallerists and antique dealers who ask her to create others in order to exhibit them.

The artist reveals herself and produces an elegant work reinterpreting a vision of femininity and awakens her own lecture of metal carving, gradually detaching herself from the artists who marked her and who influenced her early works. 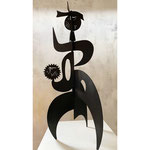 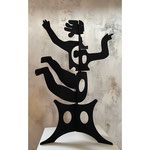 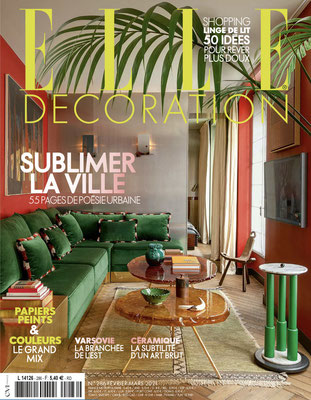 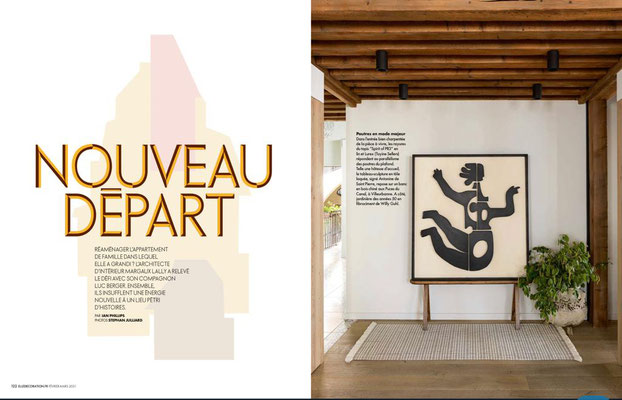 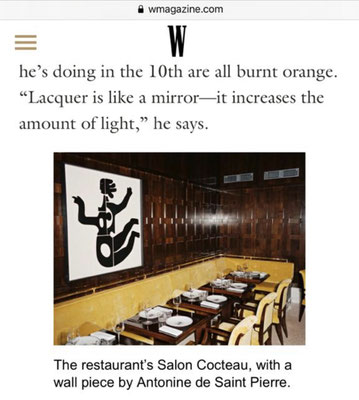